Don’t Sail Out Farther than you can Row Back

with 12 of the best golf courses in Africa. Number 1 in South Africa and number 15 in the world…

When coffee dreams, it dreams of chocolate

The best sea food on plate – guaranteed in the world

A man of ordinary talent will always be ordinary, whether he travels or not; but a man of superior talent will go to pieces if he remains forever in the same place. – Wolfgang Amadeus Mozart

The Garden Route is a popular and scenic stretch of the south-eastern coast of South Africa. It stretches from Mossel Bay in the Western Cape to the Storms River which is crossed along the N2 coastal highway over the Paul Sauer Bridge in the extreme western reach of the neighboring Eastern Cape. The name comes from the verdant and ecologically diverse vegetation encountered here and the numerous lagoons and lakes dotted along the coast. It includes towns such as Mossel Bay, Knysna, Oudtshoorn, Plettenberg Bay and Nature’s Valley; with George, the Garden Route’s largest city and main administrative center.

Did you know? The Garden Route provides a coastline of some 300 km between Mossel Bay and Plettenberg Bay, and is one of South Africa’s most popular holiday destinations.

Meandering trails are followed by hikers, the forests invite long, leisurely drives, and the lakes and rivers lend themselves to swimming boating and fishing. A wide range of leisure options, spectacular scenery and a mild climate guarantee an unforgettable holiday experience when visiting the Garden Route in South Africa.

The region provides a stirring study in contrasts. The delightful town of George, known as “The Gateway to the Garden Route”, graces a coastal plateau in a fertile area of lush greenery at the foot of the Outeniqua Mountains. Oudtshoorn, “Capital of the Klein Karoo“, is set in a semi-arid valley, providing the ideal habitat for ostriches which are farmed here on a grand scale.

The Garden Route stretches on the southern coast from Heidelberg to the Tsitsikamma Forest and Storms River. It’s a nook of the country that offers inspiration to writers and artists whose presence gives the Garden Route a trendy flavor. It is also a top priority of many a foreign visitor. The coastal drive links a series of charming towns interspersed with natural beauty. 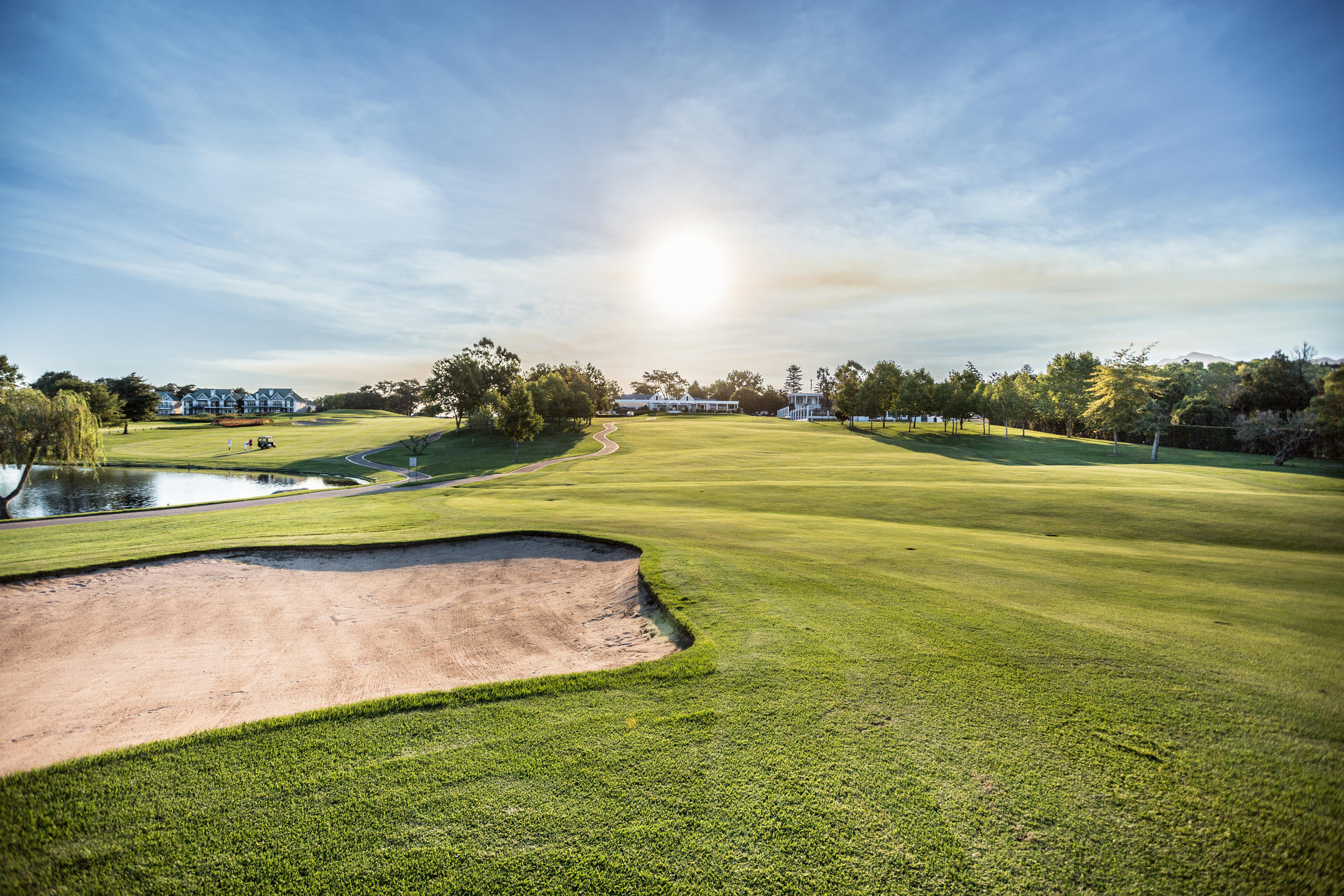 Experience the No. 1 Golf course in Africa 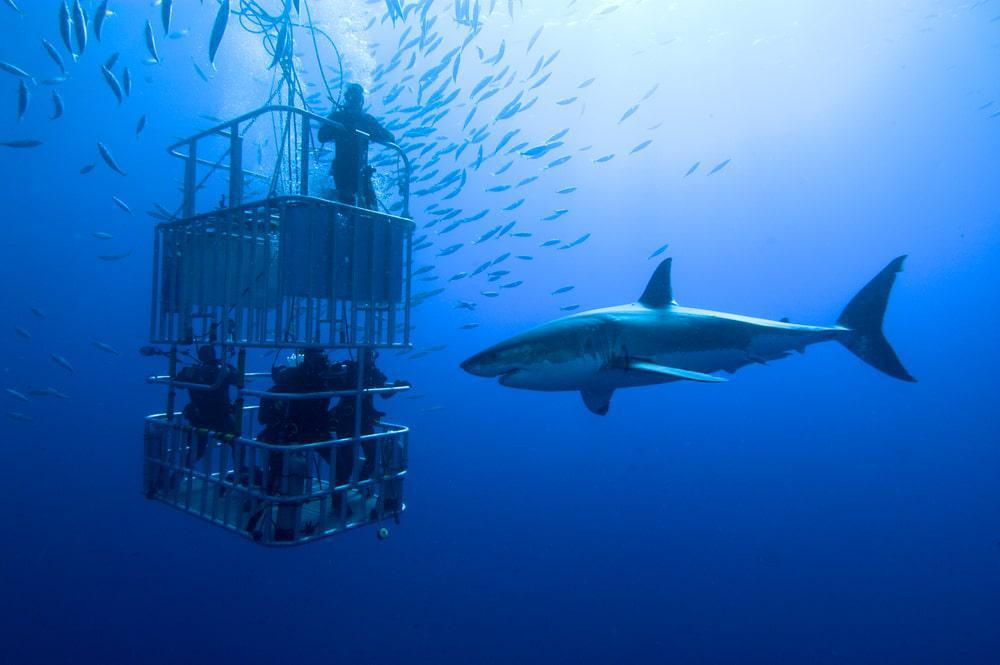 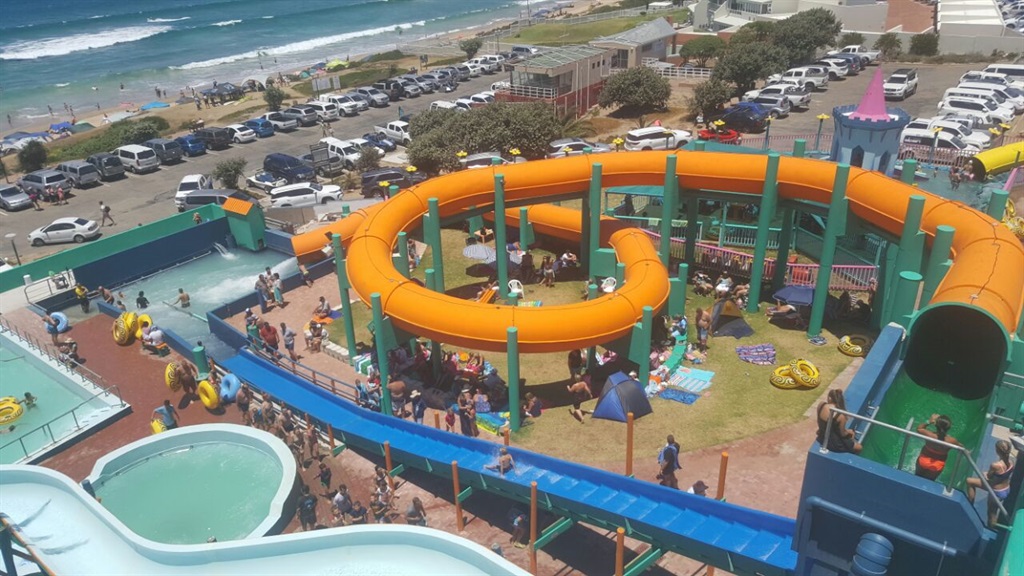 a Paradise for children, and even the bigger children… 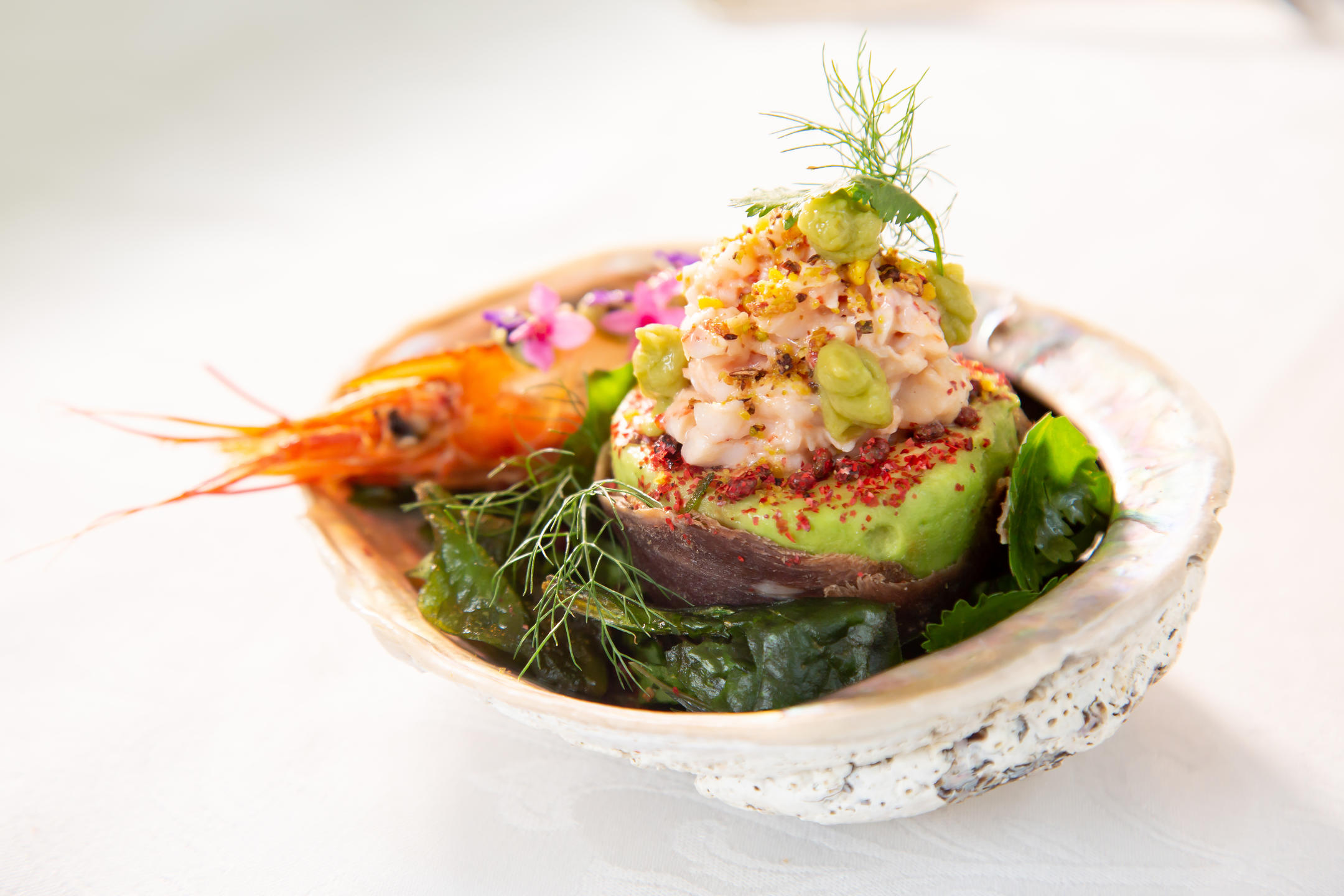 A taste of the sea is what you deserve. Dive in the sea of flavors. 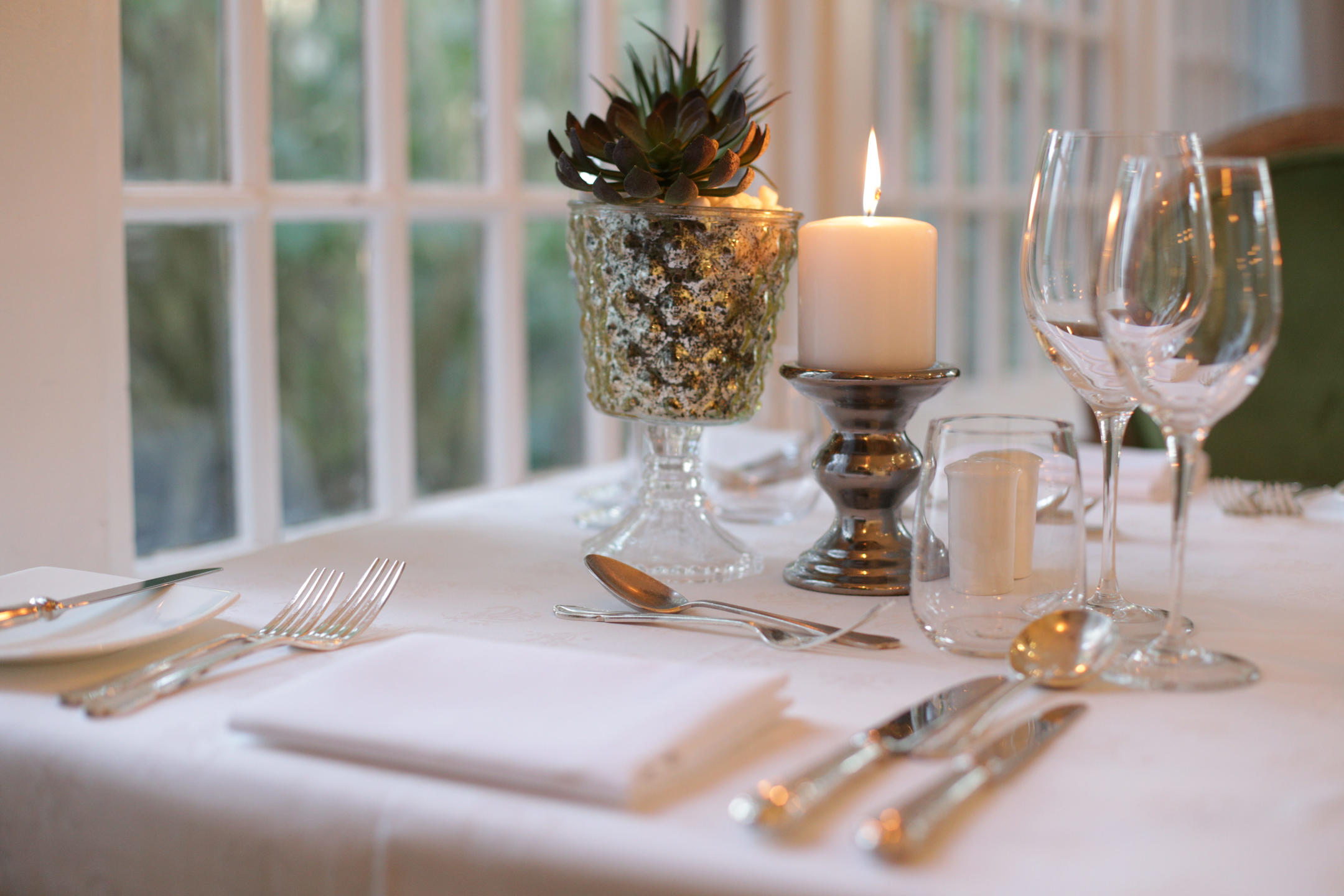 Leading Hotels do mean above 5 star. BUT we do offer all type of accommodation to fit all budgets, but all will be comfortable. 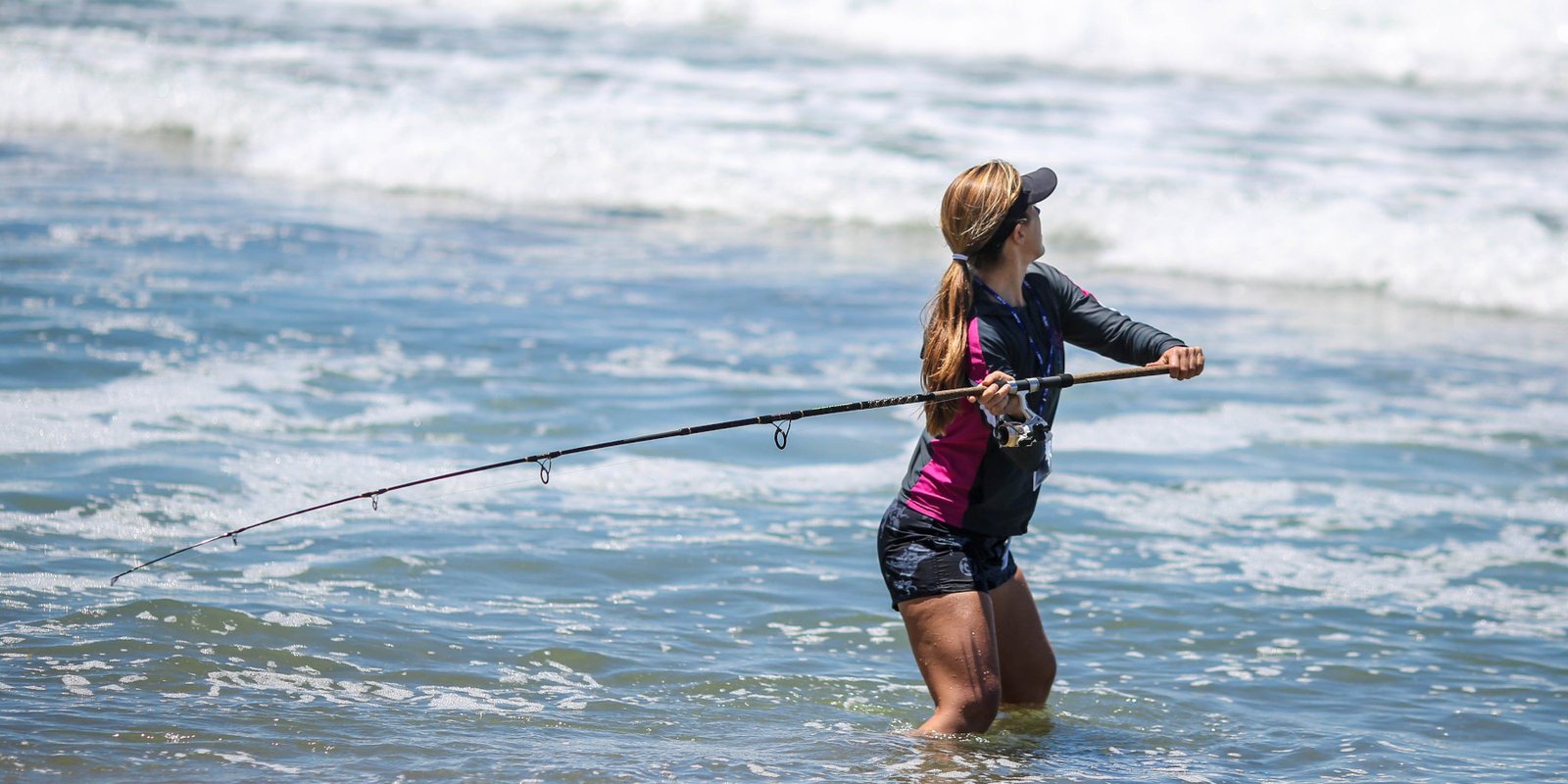 After a deep sea fishing trip, come test your fishing skills in the surf. fish on the best time table. 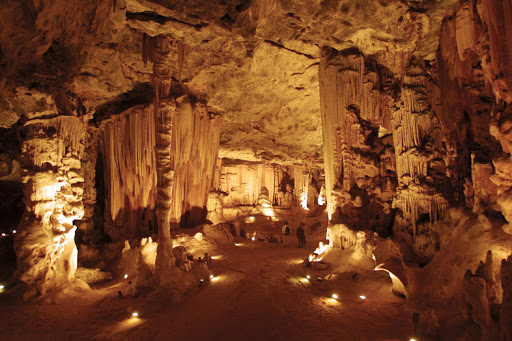 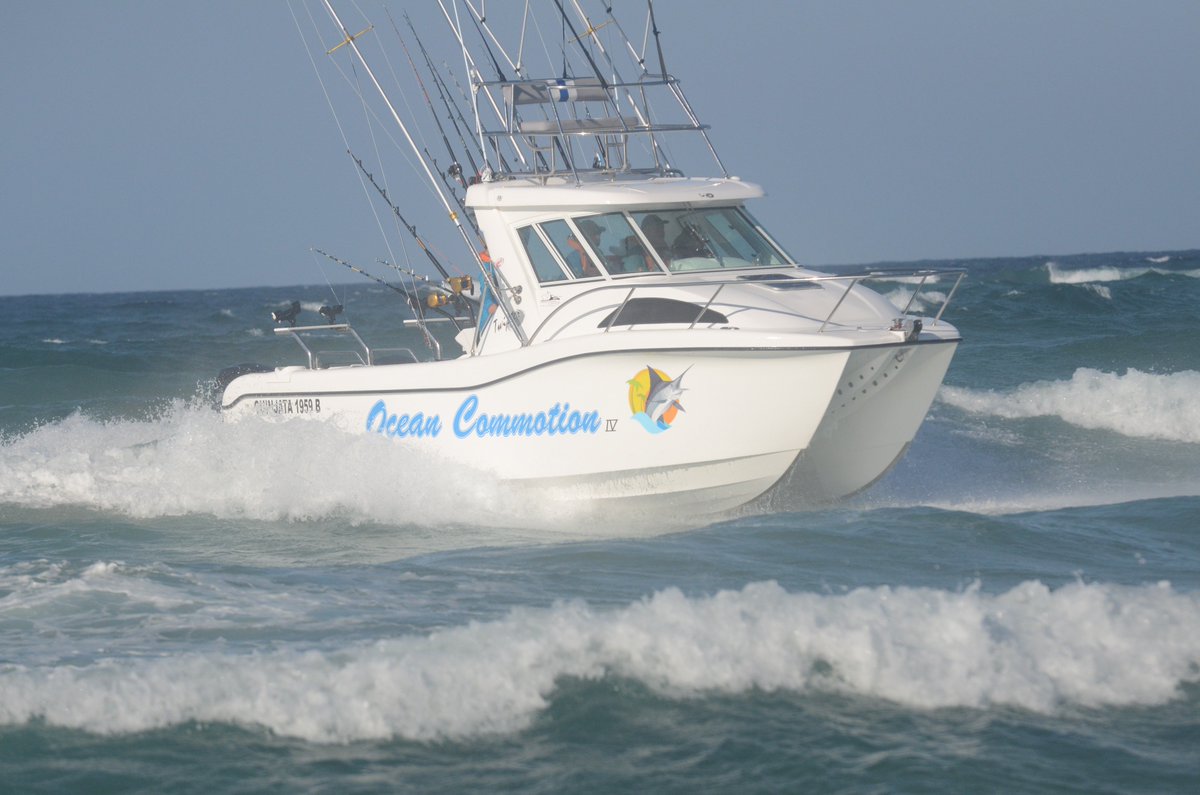 If people concentrated on the really important things in life, there’d be a shortage of fishing poles. 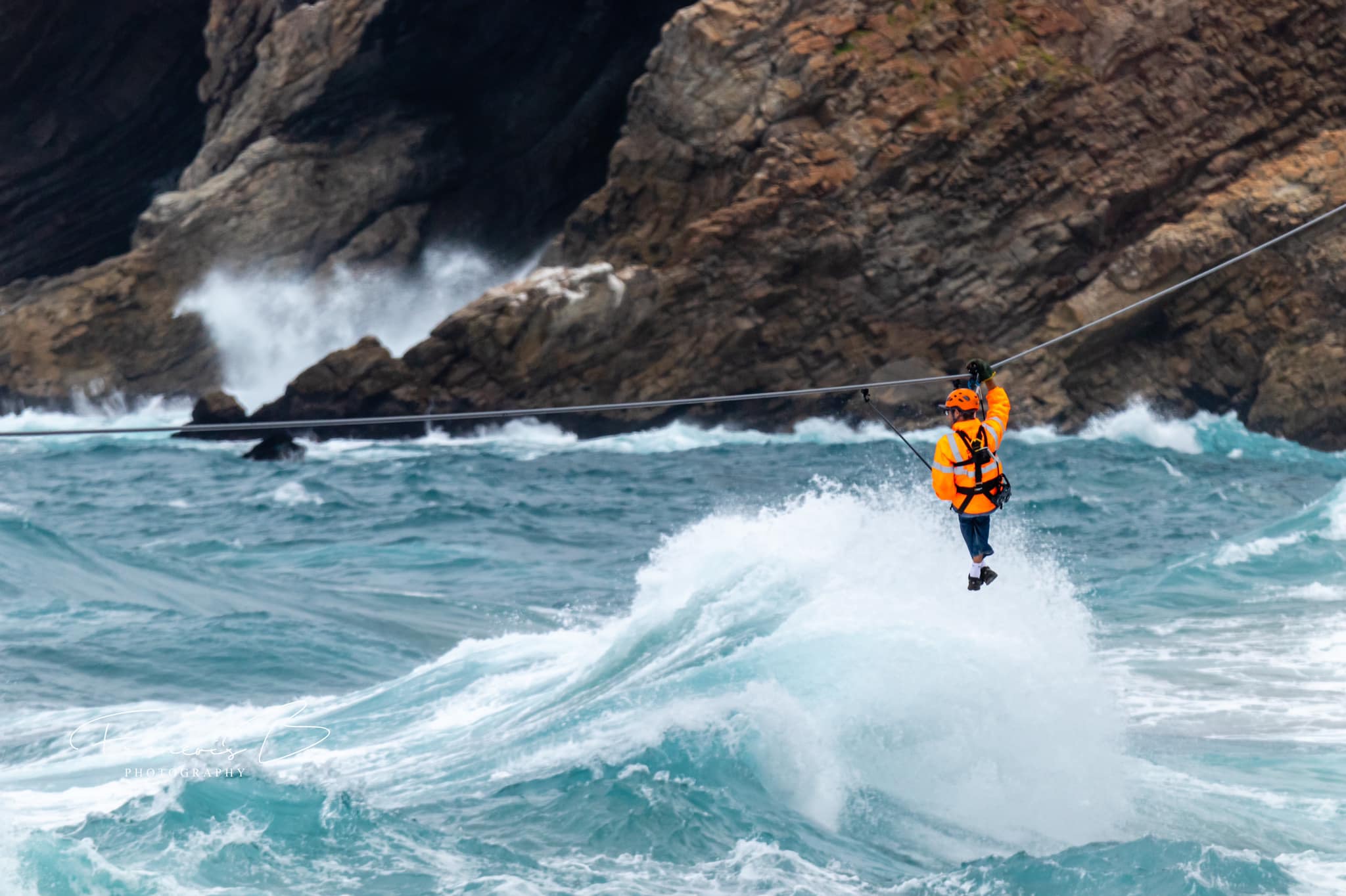 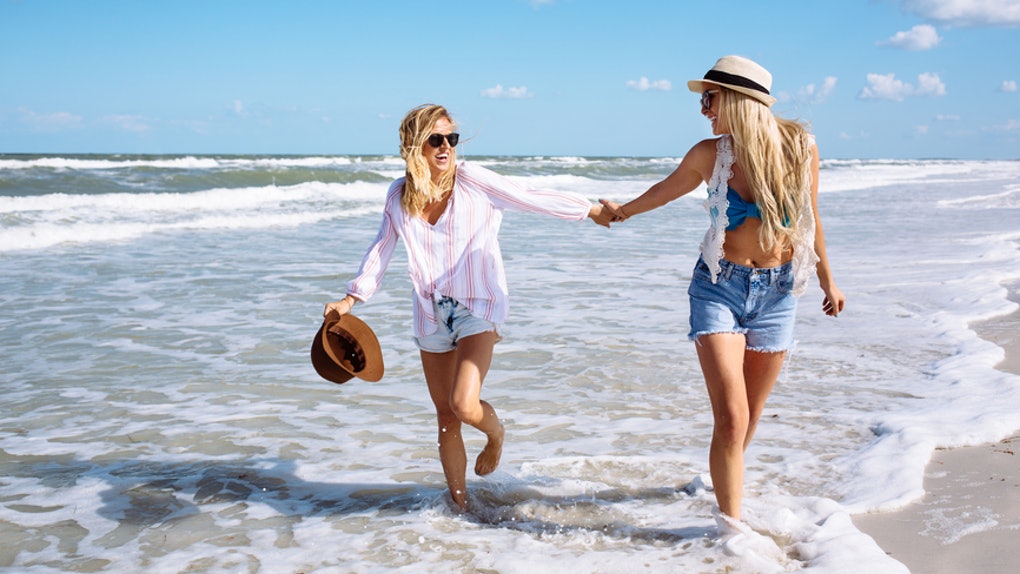 Experience some of the worlds most magical beaches… romance hang all over in different flavors.

If you have never experienced magical dinners, you got the change right now to do it… simple! 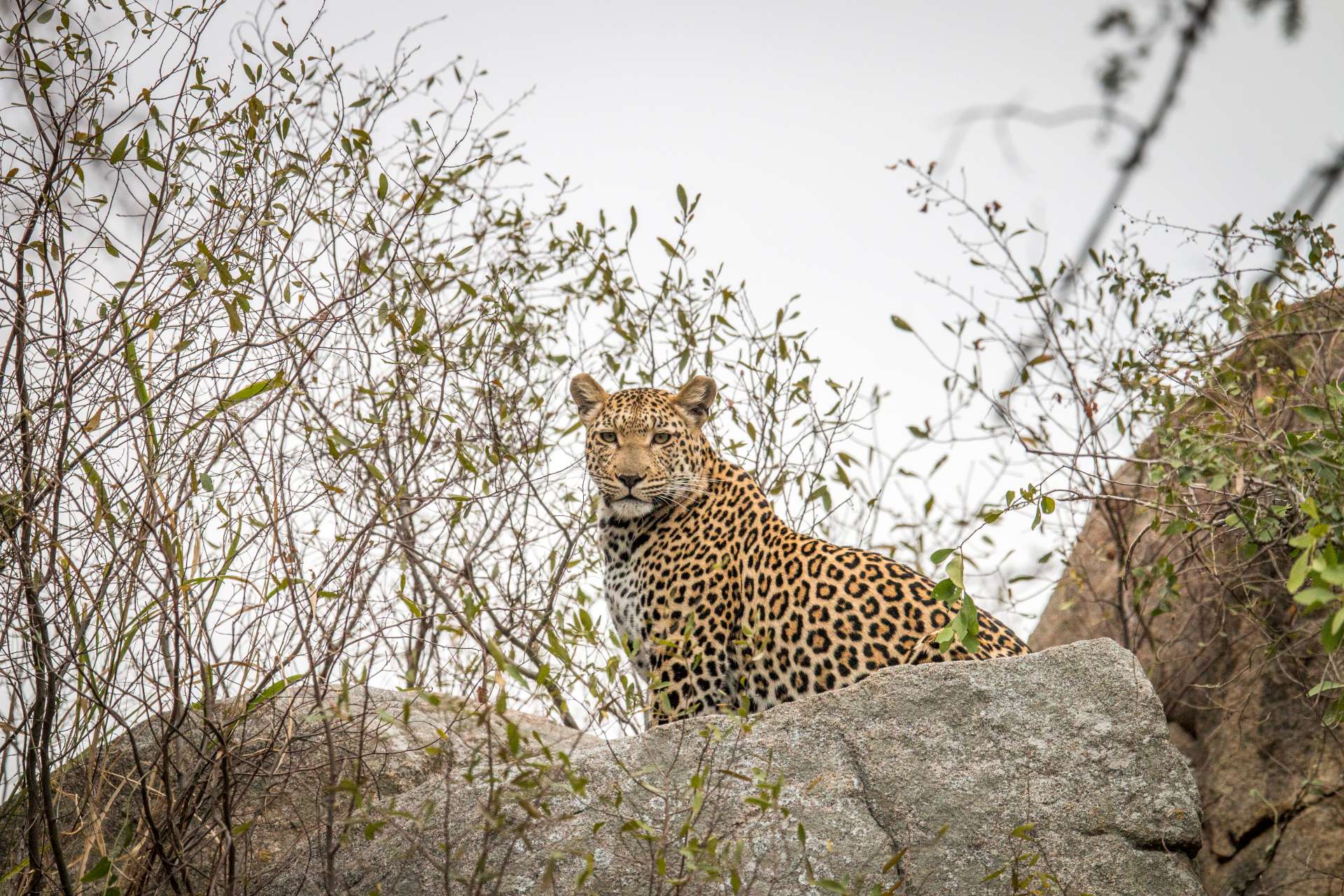 In the Garden Route, the big 5 lures on your door step, Everything within your reach, just say yes…

Where only the best is good enough